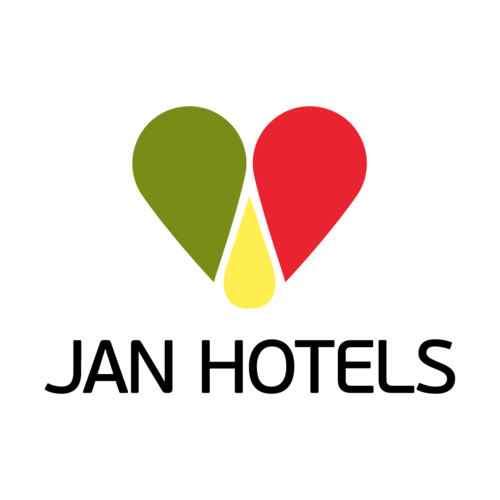 Jan Horal was born in 1923 in the former Czechoslovakian Republic. Already as a young man at age 16, in 1939, he realized that Fascism was threatening and a devastating war was eminent. He decided to leave his home town and family and made his escape through Europe, Palestine and onto North Africa to finally join the British Army. He served in a tank battalion both in North Africa and on the European front after D-Day.

When war ended he returned to Czechoslovakia in search of his family and to continue his technical studies in Prague.

However, political upheaval would once again change his life. In 1948 he felt forced to leave Czechoslovakia due to the communist coup.

By chance and circumstances he came to Göteborg, Sweden to make it his new homeland.

When arriving in Sweden Jan Horal started to work as a factory worker at the ball bearing factory SKF. His interest in photography developed, and he saw a chance to earn much needed extra income for the family by working extra hours as a photographer in a studio and at the local amusement park, Liseberg.

Jan saw the potential of the Far East market at a very early time point, long before most other entrepreneurs. In particular he recognized their ability to deliver products such as toys and optical/camera equipment at good quality and low price. Also, unlike some European competitors, they showed an openness to adjust to the demands of foreign markets and they were open to technological improvements.

He started an import/export company in the 1950's, Libro, still in existence in Göteborg, focused on trading with the Far East.

In the 1960's he sold Libro to set up a new company, Merkurex, with the main aim of buying and distributing, worldwide, optics and cameras, mainly from Japan, Hong Kong and Taiwan. One of the most important brands became Chinon Cameras of Japan. Jan Horal became a shareholder in Chinon and greatly influenced their product development.

Jan went on to sell his company to the British electronics giant Dixon, where he became a major shareholder and board member. Soon Chinon became the world’s largest producer of super-8 movie cameras

At an age when most people have long since retired a new career change came about after the fall of communism in Europe in 1989-90. Jan Horal returned to his native Czechoslovakia at the age of almost 70 to start a successful hotel business in Prague and a medieval UNESCO World Heritage City in southern Bohemia, Cesky Krumlov. He started the company of Bohemia Properties a.s. in 1994. The same year Hotel Duo, the first of the hotels was opened. The company soon expanded and two more hotels in Český Krumlov were added. Hotel Růže opened in 1999 and Hotel Old Inn started in 2001.

During this time he also got engaged in restoring the rights and dignity of those Czech soldiers who had fought with the Western Allies, and following the communist coup had been badly mistreated and looked upon as potential traitors or spies, many being imprisoned and their children banned from higher education. He also arranged and hosted meetings for war veterans from different countries. Mr. Horal was awarded ”The most distinguished Order of the British Empire” (OBE) as well as the French Légion d’Honneur.

The hotel business is actively owned today by his three children; Eva, Peter and Mikael Horal with the continued vision of providing superior hospitality service to its guests.